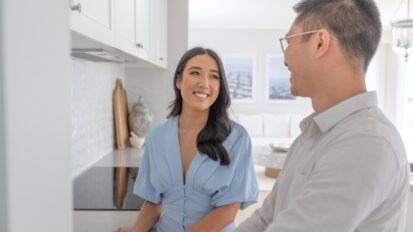 We produce dynamic and engaging videos for the biggest and best builders in the country. 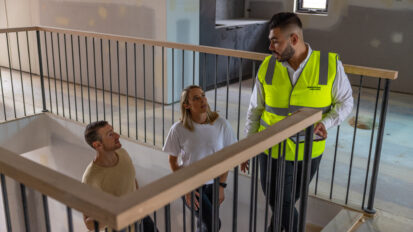 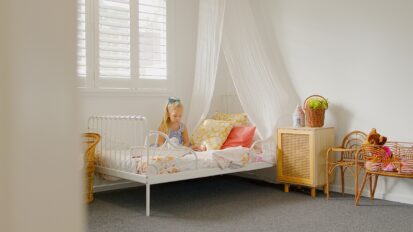 Engaged by Coral Homes to produce this Customer Testimonial piece with the wonderful Greg and Carlie. There aren’t many new customer builds that we visit like this one; a testament to Carlie who has a keen interest in the Coastal interior design aesthetic and a beautiful eye for detail. This was a shoot to remember 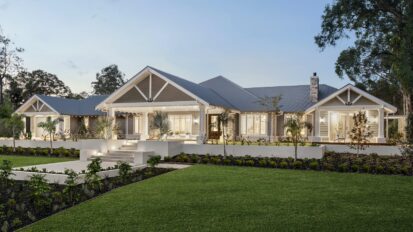 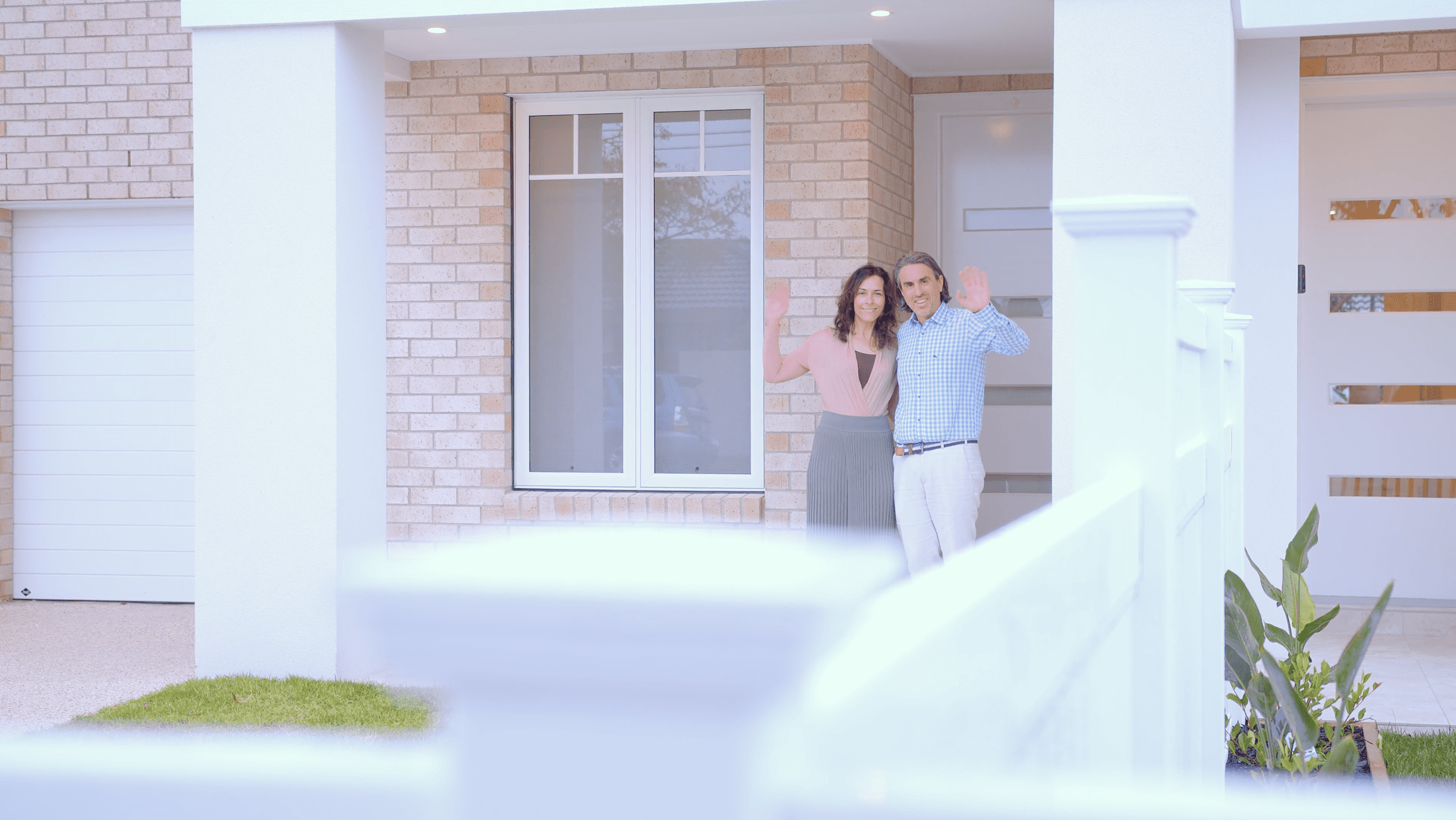 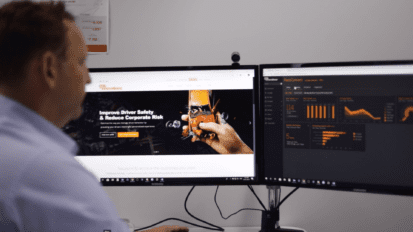 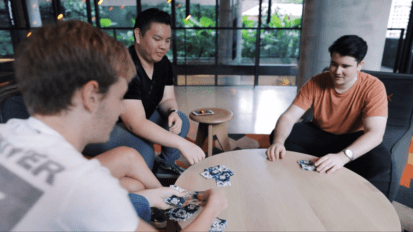 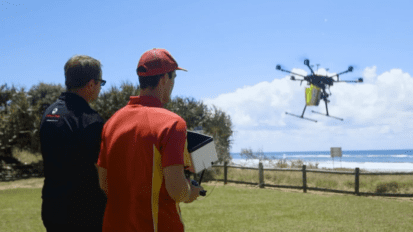