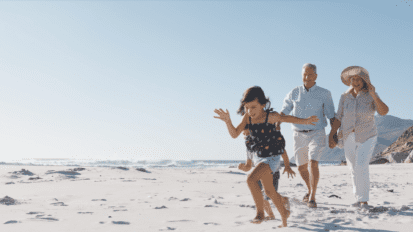 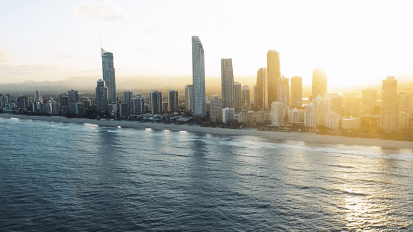 45 SECOND ADD FULL PROMO SenseAgent is a cloud based intelligent system for buildings that automatically adjusts lighting and climate needs. Working directly with the founder and managing director, we were given a brief to produce a video showcasing SenseAgent at work in an office environment. Some of the touch points of the brief included corporate 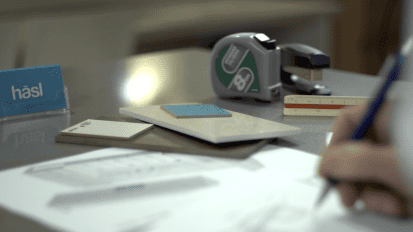 Established in 1993 Hasl are highly experienced craftspeople who create and deliver iconic kitchen, bathroom and home renovations on the Gold Coast and Brisbane. We were given a brief from owner and director Chris Hassell to produce a video showcasing one of Hasl Haus’ premier apartment transformations in Broadbeach, Gold Coast. Our production team got