Every production studio needs a solid “run and gun” setup including all the right video production gear.  This is what we use for events where you are shooting video for long periods of time, basic interviews and even some higher production level stuff where tight budgets are a factor.  In this post i’ll be outlining the video production gear we use for majority of these types of productions, so stay tuned. 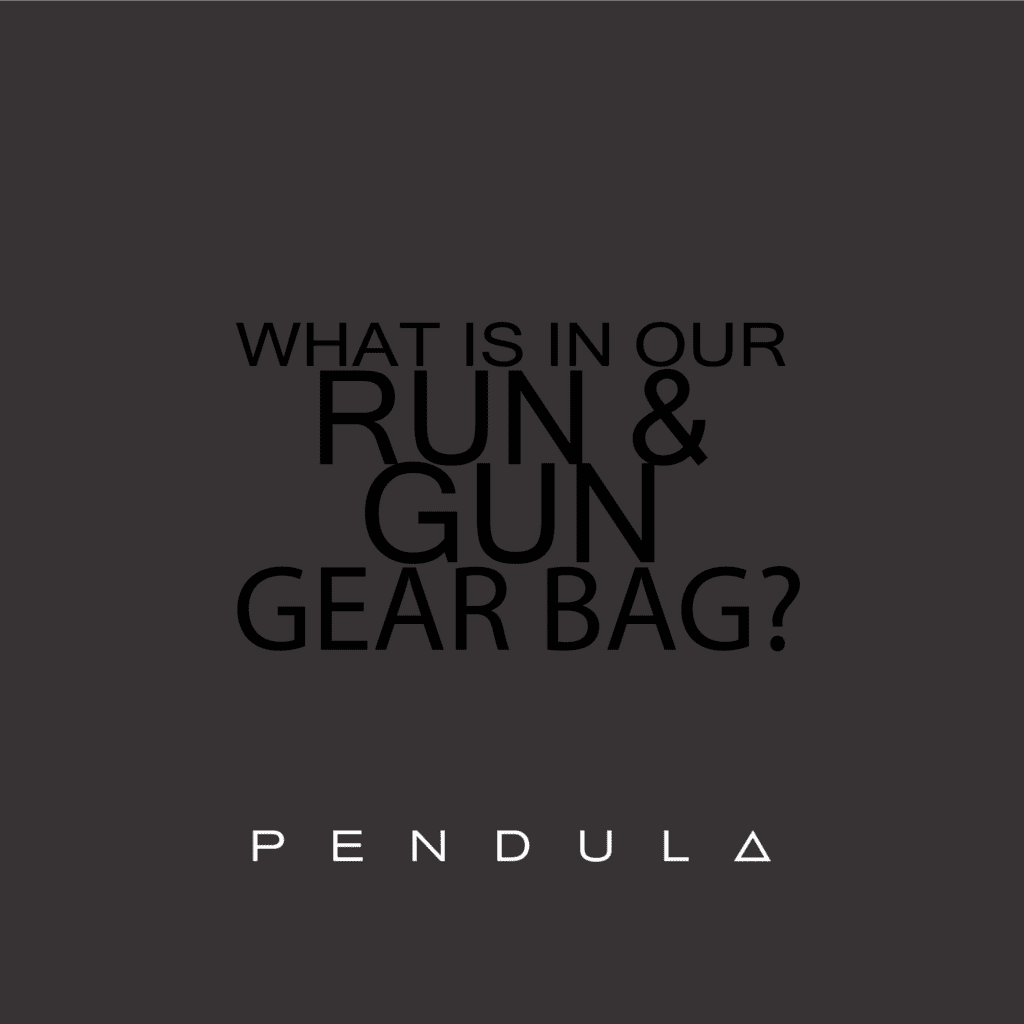 More often than not we use Canon DSLR’s and at times we push the boundaries of what’s possible by using piggyback firmware upgrades available from Magic Lantern.  Our go to run and gun video production gear workhorse is a Canon 5D Mark III.  What more can we say about this camera, it is beautiful.  For a DSLR it has a super solid image and for all but long form interviews it really performs exceptionally well.  Matched to some Canon L series glass and it’s hard to beat this camera for ease of use, form factor (especially nice for events) and cinema like image quality.  It is not without limitations, yet even on some bigger projects, with the right lighting, we have found it to really stand out from the rest. 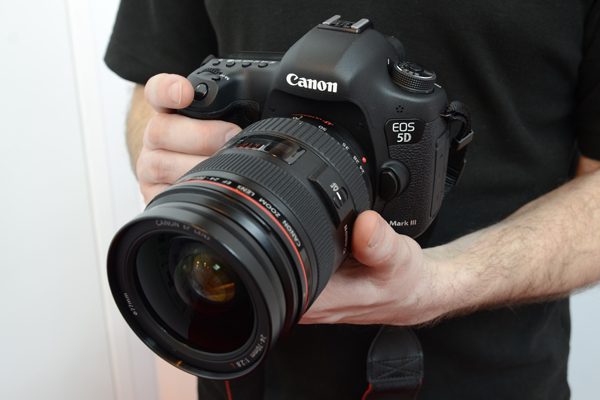 The other camera in our video production gear run and gun kit that has been a real workhorse is the Canon 5D Mk II.  We often say about this camera, after I resurrected it from taking a quick dip in a river once, that the water must have done something to the sensor as the image on this old girl is absolutely stunning.  Yes it’s a little noisier in the blacks, generally has some moire in certain situations and has much more pronounced rolling shutter than the 5D Mk III. And it’s also a little harder to shoot with in dark scenarios, but honestly, there are so few that would pick the difference between this and the image of the Mk III, we even find it hard to notice ourselves sometimes. 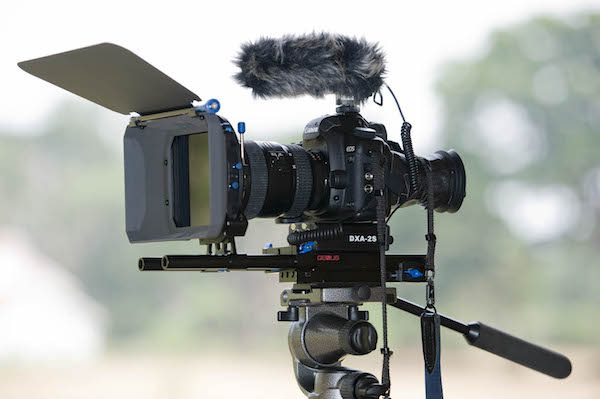 We generally change between two different lenses on run and gun type shoots.  The ‘nifty fifty’ Canon 50mm 1.8f and the Tamron 70-200 f2.8.  Throw in an L series 17-40 f4 for all those wider shots and we consider this enough glass for just about any run and gun type scenario. We use vari ND filters and have stepper rings on all our lenses to suit the same size of vari ND threads.  This simplifies the process when switching out lenses and changing over the ND filter.  We have a stack more lenses in our kit for other shooting scenarios but would not leave home for an event without the three mentioned above. 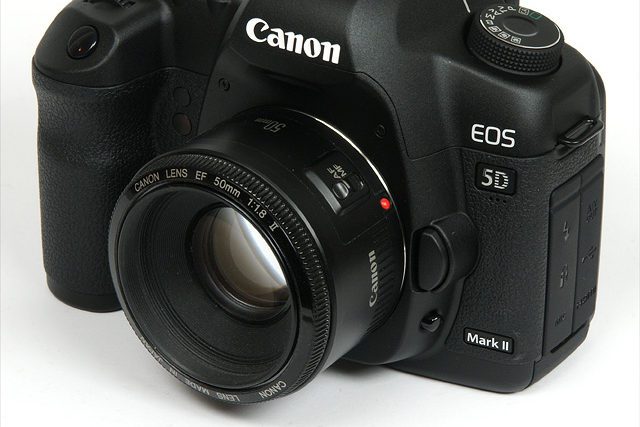 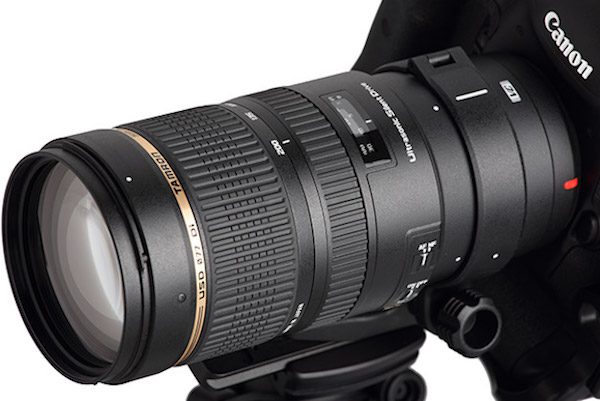 We love our Benro S4 Monopod.  It’s really awesome.  We couldn’t do what we do on a run and gun setup without it.  It allows for great control of shots with fluid pan and tilt ability and an adjustable base to shoot off, it’s a must have item for budding event and short form story videographers.  For more interview style, story based productions, we use a Benro S8 tripod setup.  I can’t emphasise enough what a good tripod setup with a quality and stable fluid head can do for your production quality.  We love all our Benro gear. 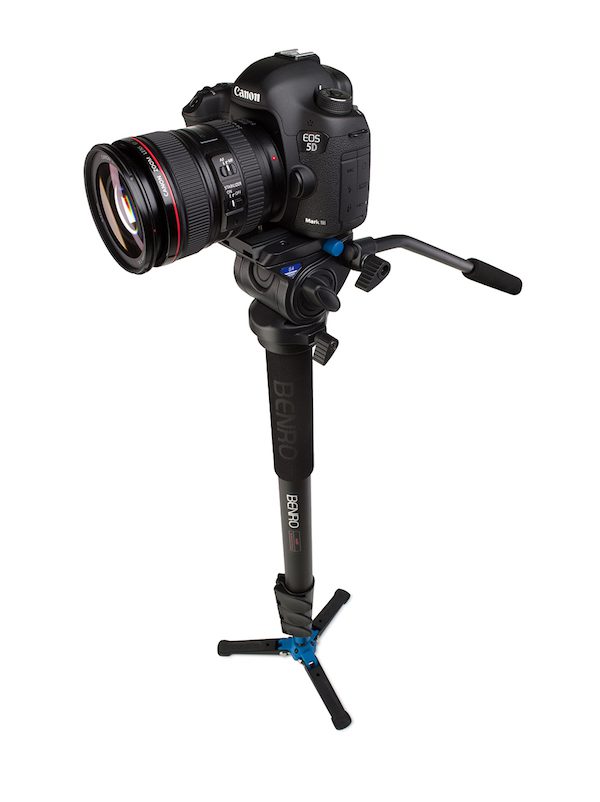 We pretty much exclusively use Leaxar CF cards and we have a 32GB Sandisk SD for the 5d mk iii.  We’ve had great success with the Lexar CF’s, have pushed them hard with ML RAW and never had one die on us yet. The size of the cards we use are some 32 and 64 GB and we often use ML RAW so we shoot that on Lexar 1066x.  These can shoot continuous 14 bit RAW on the 5D Mk iii (with Magic Lantern set to full HD and some settings tweaks) and close to it on the 5D Mk ii. 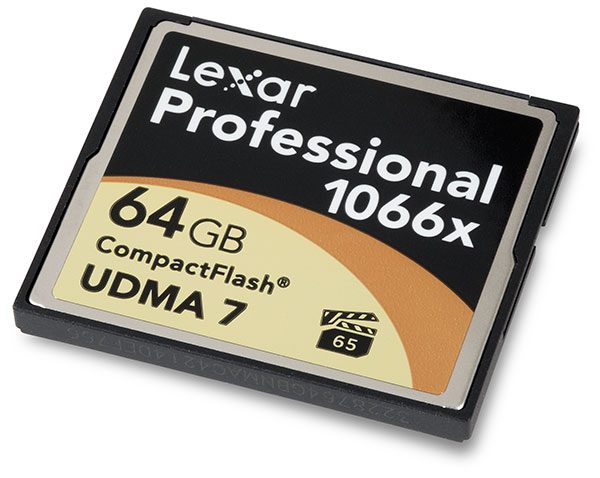 What are we adding next?

The next addition to this kit will be the 1D x Mk ii.  It shoots native 4K in camera and shoots 1080p up to a super slow 120 fps.  This is what we are saving for and we can’t wait till it becomes part of our “run and gun” arsenal.

Thank you so much for stopping by, and if you got this far, why not leave us a comment about your run and gun setup below?