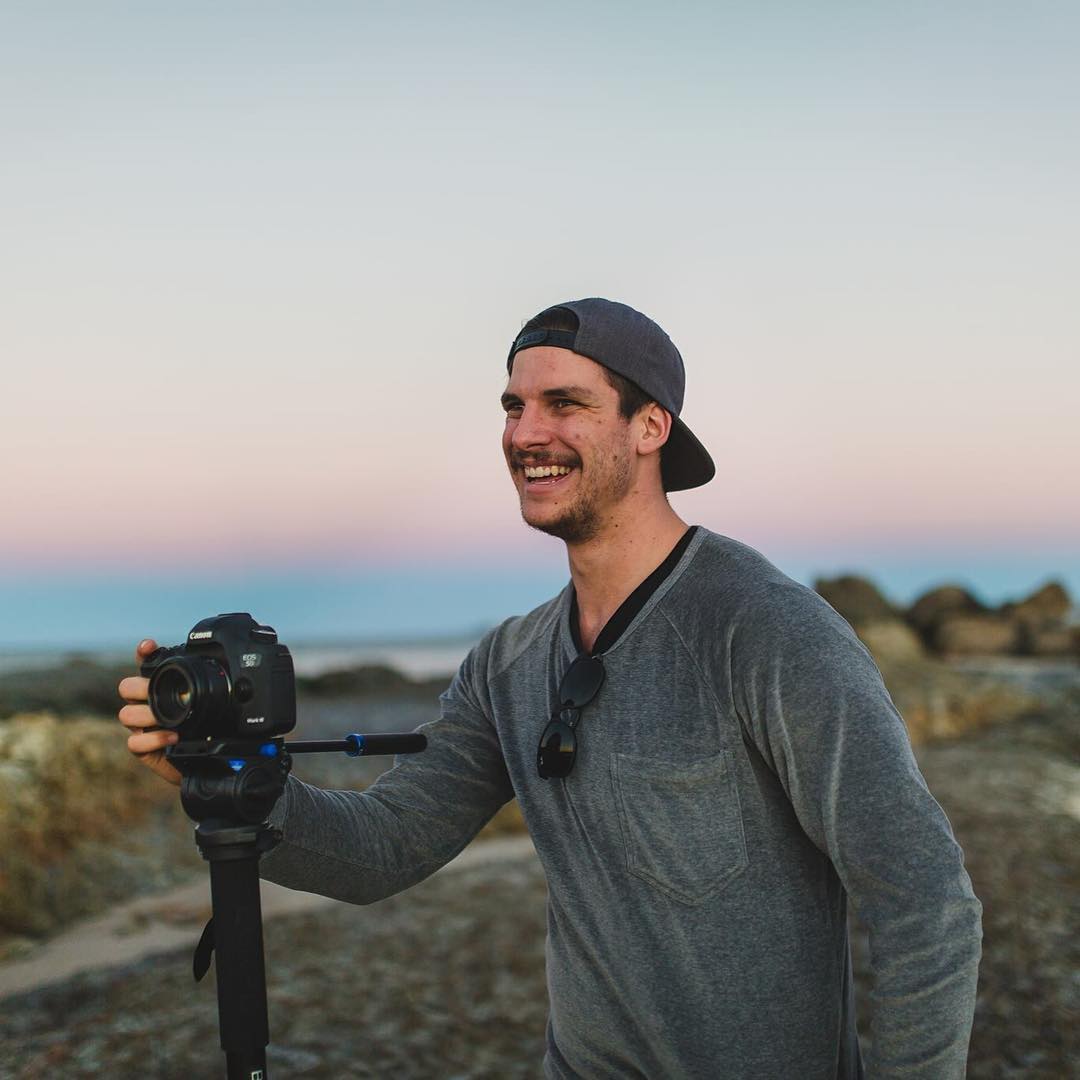 I absolutely love living on the Gold Coast. I love that within a short 15 minute drive I could be surfing at one of the many legendary surf spots or hiking in the beautiful Gold Coast hinterland, chasing waterfalls or being mesmerised by breathtaking mountains. 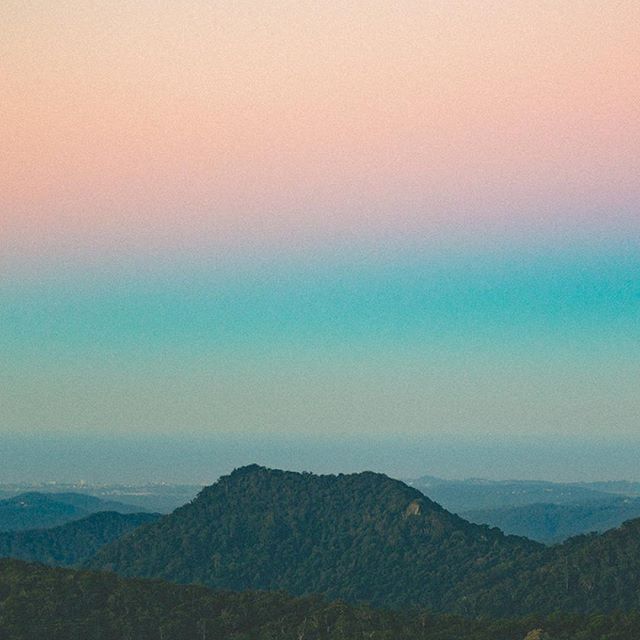 Owning a video production company on the Gold Coast also brings lots of unique benefits you wouldn’t typically find in other Australian cities like Brisbane, Melbourne or Sydney. The Gold Coast is a city of new beginnings with one in five workers owning their own businesses according to More Gold Coast. This has given us at Pendula the opportunity to work and help develop many new start ups in a variety of different industries, including Tech, Medical, Fitness and more. 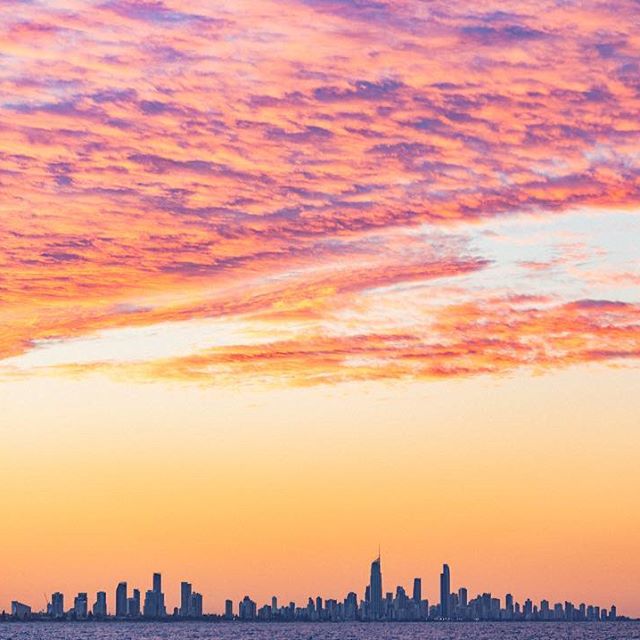 The absolute best thing about running a video production company on the Gold Coast, In my opinion, is the no shortage of amazing locations to film or photograph. Whether its filming the waves crashing against the rocks at snapper, the wide open mountain ranges of Springbrook, the city scape from Burleigh hill or Elephant Rock at Currumbin. 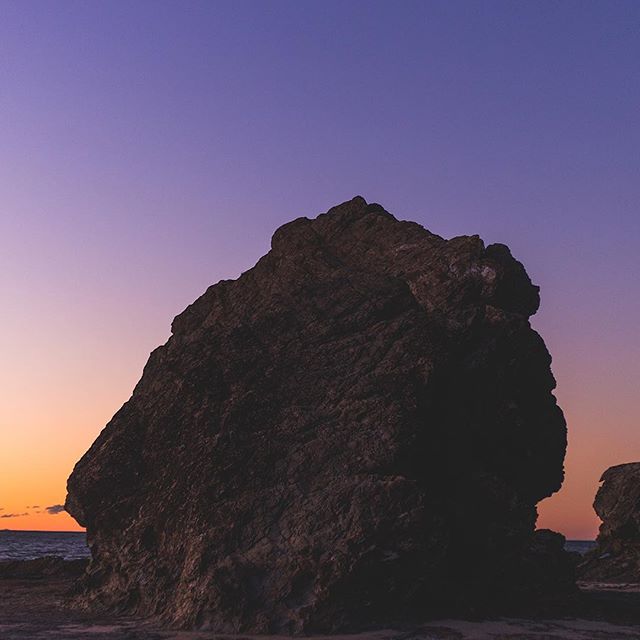 Video Production can take you to places you thought you’d never get to see and Pendula has been fortunate enough to Film and photograph in Sydney, Melbourne, Los Angeles, New York, British Virgin Islands, Brisbane, Auckland and more! But there’s still no place like home. It’s the landscape diversity and entrepreneurial spirit that keeps me coming back for more. 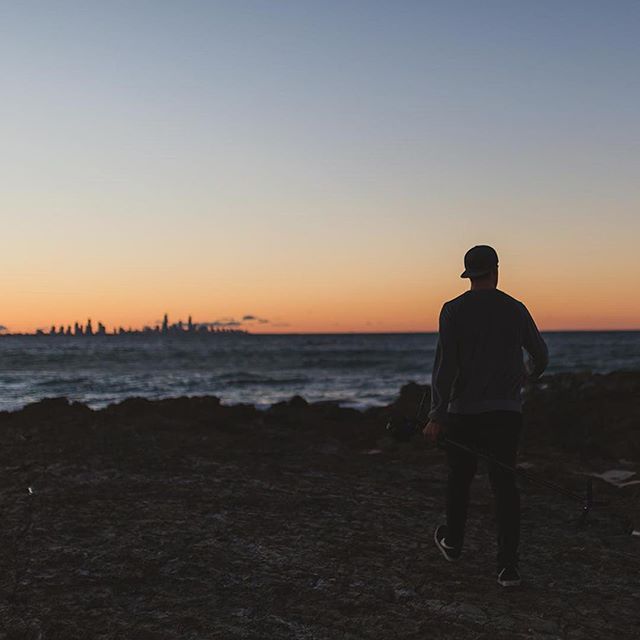 Check out some of the beautiful locations (including the Gold Coast) we’ve filmed in our 2016 Showreel.